Nowadays, some parents put a lot of pressure on their children. Why is the reason for doing that? Is this a positive or negative development for the children?

nvolution which means irrational or involuntary competition has become a buzzword. In order to win the race in education, some parents put a lot of stress on their children.  Personally, it is a negative development for the children.

This development can be reasoned by a highly competitive environment. <解釋競爭激烈的原因> Due to globalization and overpopulation, an overwhelming number of talents swarm into the same labor market, even leading to an oversupply of candidates. Naturally, the market follows the law of the jungle, which means the strong wins. Facing such fierce competition, some parents may consider it necessary for their children to win even from childhood. <最后拉回施壓> Therefore, them put a lot of pressure on their children in the hope of gaining early success, like academic success, in this competitive race.

? the law of the jungle 叢林法則

Personally, this would do harm to not only children’s academic performance but also their long-term mental well-being. <讓步> There is no denying that proper pressure provides a boost to students’ study, <反駁> but excessive and long-term strain can only be counterproductive. In terms of study, children learn mainly because of pressure, instead of the desire of self improvement. This inappropriate incentive goes against the essence of education. When children realize that and fail to bear excessive pressure from their parents, it is highly likely for them to rebel or even to give up study. Also, it jeopardizes children’s mentality. When their daily schedules are packed with all sorts of academic tasks, such as after-school classes, they are devoid of chances to socialize with their peers. This exerts a negative influence on their growth and personal communication, further hindering their long-term mental health.

To conclude, in a highly competitive era, parents fall in irrational competition easily so they may put too much pressure on their children, which jeopardizes children’s long-term study and mentality. 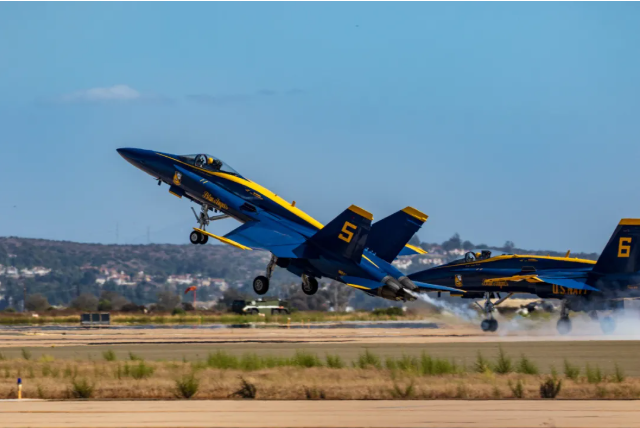